Construction of the world's largest hydro-electric power station began on 14th December 1994. The dam was fully functional by 4th July 2012. Not only does it generate power but it was designed to control the waters of the Yangtze and reduce risks of natural floods.

Since the river was blocked in 2003 it has caused the river to rise by around 175m, causing permanent flooding of towns, farmland and sites of archaeological interest.

I sailed down the Yangtze before the river had reached its highest water level and saw abandoned towns along the way. Now the inhabitants (mainly farmers) have been relocated to large, purpose-built cities where the surrounding farmland is poor.

All of the towns I photographed will now be under water. 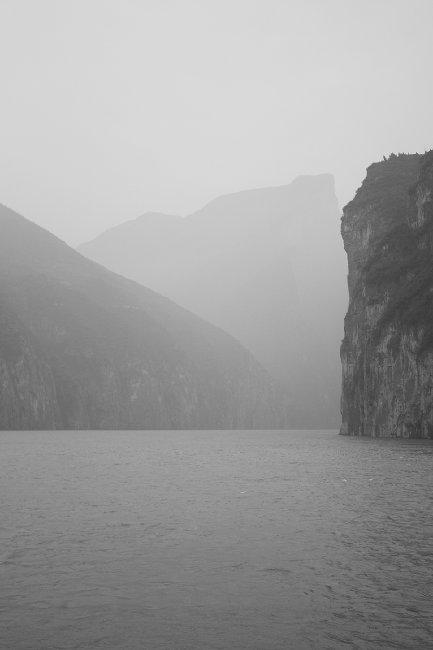 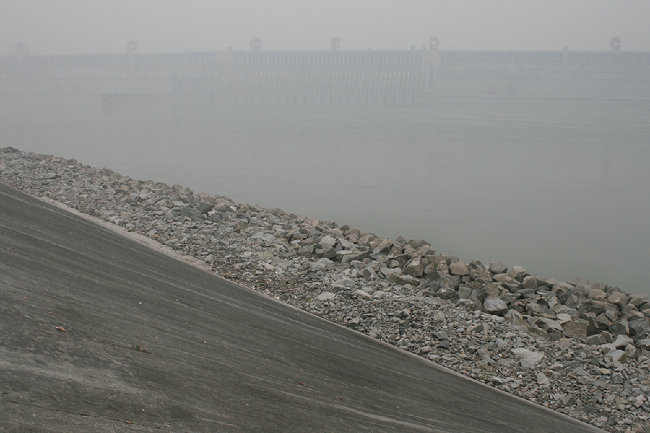 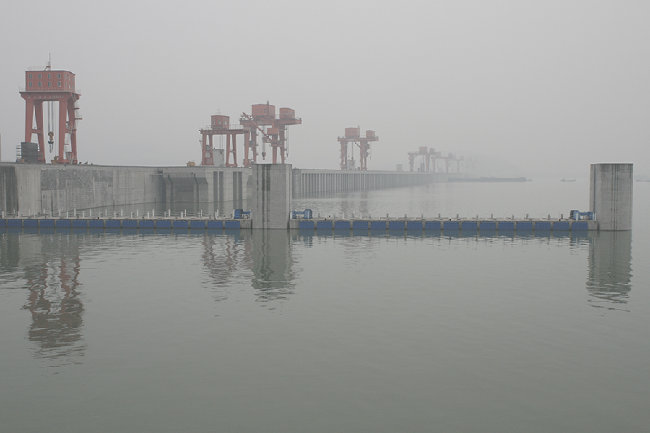