Anniversary of the October Revolution

7th November 2011 was the 94th anniversary of the 1917 October Revolution. Hundreds of pensioners marched, with Communist Party flags to Constitution Square, where speeches were given and people talked about the poor conditions of today's Ukraine and expressed opinions that life was better under communism.

Pensioners have suffered badly since Ukraine gained independence in 1991. Issues with already small pensions being cut by the government, as well as banks withholding money in some cases has made life very difficult for these pensioners who worked their whole lives under communism, many of whom fought in the Red Army. Despite the oppression and fear the Soviet Union was renowned for, these pensioners believe life was better then. 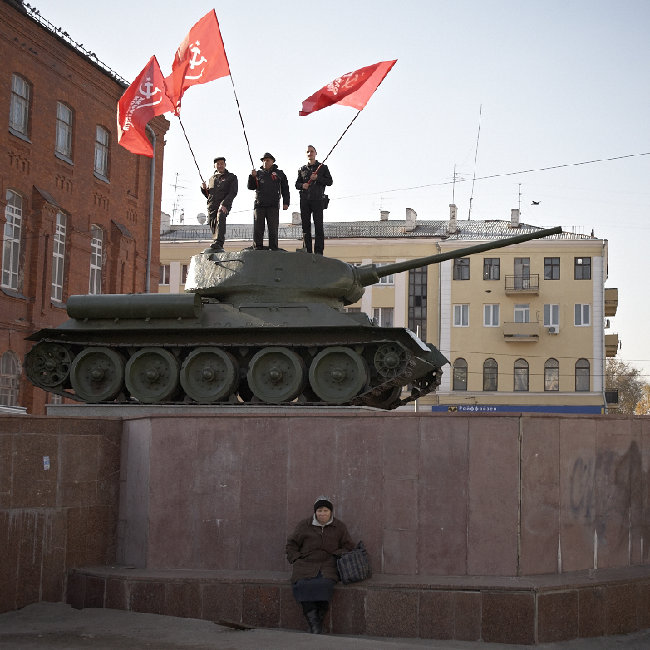 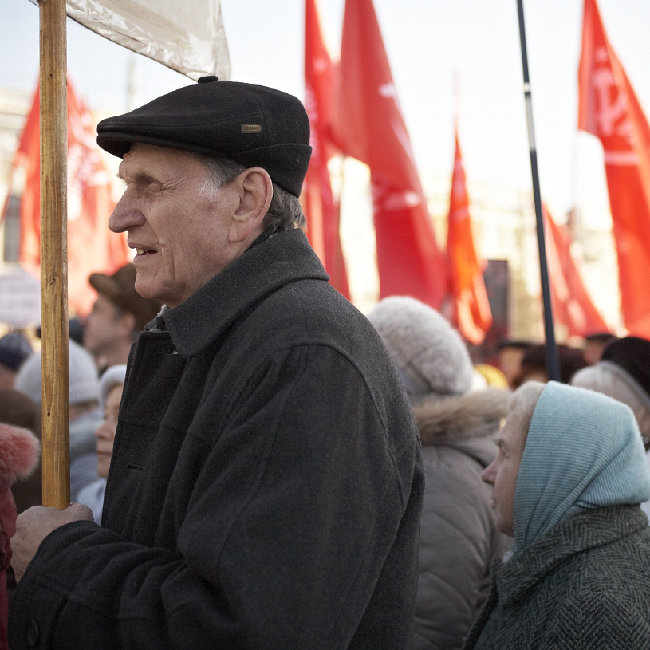 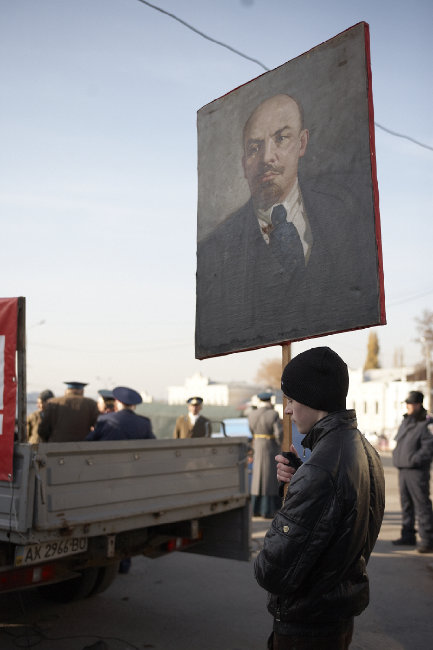